In 1972, the United States held regular presidential elections. There were two candidates-incumbent Republican Richard Nixon and Senator George McGovern of the Democratic party. Nixon had a much better chance of winning, as he was popular in the country, and the United States significantly strengthened its international position during his four-year tenure.

But suddenly there was an event that became something of a national pride for America, and for American presidents – a frightening reminder of how easy it is to lose power.

On the night of June 16-17, 1972, a vigilant security guard, Frank wills, made another tour of the Watergate hotel complex, located on Virginia Avenue in Northwest Washington. Several of the hotel's rooms were used as the headquarters of the Democratic National Committee during this period. Wills found that the door lock of one of the offices of the democratic headquarters was fixed in the open position with duct tape. Realizing that the building was probably entered by strangers, the guard immediately called the police station. A police squad arrived soon after and detained five unarmed unidentified men, dressed in ordinary work suits and rubber surgical gloves. The detainees were carrying a variety of photographic equipment and electronic equipment designed to eavesdrop on both conversations inside the premises and conversations over telephone lines. In addition, the police found that two panels on the suspended ceiling of the office were removed, which most likely made it possible to install a listening device in the interstitial space.

During the investigation of the incident, it turned out that the group of "raiders" included two former employees of the Central intelligence Agency of the United States and three Cuban emigrants, also closely associated with the CIA. The team leader, a former CIA operations specialist, James McCord, was then the security coordinator for Nixon's re-election campaign. The investigation turned to two other people involved in hacking the headquarters of the Democrats-White house consultant Howard hunt, also a former CIA employee, and adviser to the Republican party Committee for the re − election of President Gordon Liddy. It turned out that all of them were part of the so-called "plumbers" group of the special operations and investigation division under the Nixon administration. The seven were formally charged with burglary and attempted illegal eavesdropping.

At first, America did not attach much importance to this event. The media made a bit of noise. Especially since the arrest of the "plumbers", the White house has constantly stressed that what happened is nothing more than an ordinary robbery, and categorically denied that the actions of the accused were coordinated or initiated by anyone from the Nixon administration. The CIA also officially disavowed its former employees. As a result, Richard Nixon became President again in November 1972.
But the mechanism of the US legal machine was already running and was gradually gaining momentum. In January 1973, the accused were brought to trial. In addition, the leading American Newspapers did not give up trying to understand this dark matter and began to conduct their own investigations. Thanks in large part to the persistence and courage of two Washington post reporters, Carl Bernstein and Bob Woodward, who unearthed a number of scandalous details of the Watergate operation, a special Senate Committee was created in February 1973 to conduct a thorough investigation of the facts published in this newspaper. And the scandalous case itself was called Watergate by the light hand of reporters.
During the hearing, it emerged that as early as March 1972, John Mitchell, who resigned as justice Secretary to head the President's re-election Committee, approved a broad program of espionage and other "special operations" against the Democrats. In particular, as part of this program, it was planned to install listening devices in the rooms of the Fontainebleau hotel in Miami beach, where the organizers of the July Democratic party Convention were to stay. In accordance with the same plan, the headquarters of the Democratic National Committee was also stuffed with listening devices.
The first attempt to wiretap the headquarters of the Democrats, made in may 1972, was unsuccessful. "Plumbers", however, managed to get into the Committee room and install listening devices, as well as photograph some documents. The Howard Johnson Motel, located directly across from the Watergate complex, had a security checkpoint for receiving signals from special vehicles. But the power of the radio transmitters was not enough to record a signal of acceptable quality for decoding conversations at the control point, so on June 17 it was decided to replace them with more powerful ones. The outcome of this operation is already known.
Further investigation revealed that as early as 1970, President Nixon ordered the Secret service to secretly record all conversations and telephone conversations he conducted at the White house and at his camp David residence. Congress and the state Prosecutor appointed to investigate the case, Archibald Cox, formally requested that all the tapes with these recordings be turned over to the court and a special Senate Committee, but Nixon at first flatly refused to comply with this requirement, citing the existing "Executive privilege". Instead of notes, he was prepared to provide a written version of them with an abridgment of"non-essential episodes". But Cox did not agree to make concessions, and as a result, he was removed from the investigation. The new special Prosecutor, Leon Jaworski, was even more persistent than his predecessor, and finally, through the us Supreme court, forced the President to provide all the tape recordings for review. The Senate Commission of inquiry received all the necessary evidence of Nixon's involvement in the attempt to hide the truth in the Watergate case. In particular, the recordings of conversations revealed that the President discussed with his aides the possibility of using the CIA as a tool to pressure the FBI to stop the investigation. And even earlier, in July 1970, the President approved a secret service plan to conduct unauthorized searches and to view correspondence from congressional Democrats. Along the way, other unseemly Affairs of the President were revealed.
The Senate and House of representatives took steps to remove Nixon from power. He was accused of disobedience to the decisions of Congress, the deliberate obstruction of justice and abuse of power. It was officially stated that Richard Nixon behaved in an inappropriate way for the President, undermined the foundations of the us constitutional system and therefore should be removed from his post, as well as face trial. As a result, before impeachment proceedings were completed, Nixon announced his resignation in August 1974.
In 1975, the trial of the "plumbers" ended. The defendants received from two and a half to eight years in prison. And Richard Nixon escaped punishment thanks to a special decree of the new us President Gerald Ford, who guaranteed him forgiveness without any reservations and conditions. Many years later, the national archives of the United States declassified 500 hours of tape recordings of meetings and conversations in the white house during the Nixon administration.
After the "Watergate case", which demonstrated that a banal eavesdropping attempt can be inflated to huge political proportions, any more or less loud scandal involving the head of a state, by analogy, began to receive the end of "gate"in the media.

TECHNICAL SIDE OF THE QUESTION

Telephone apparatus demonstrated by McCord with the installed eavesdropping device Microphones found in the HQ of the democrats

Transmitting device of audio-information through radio channnel detected in the democtrats HQ conntected to the transmitter through the telephone line. 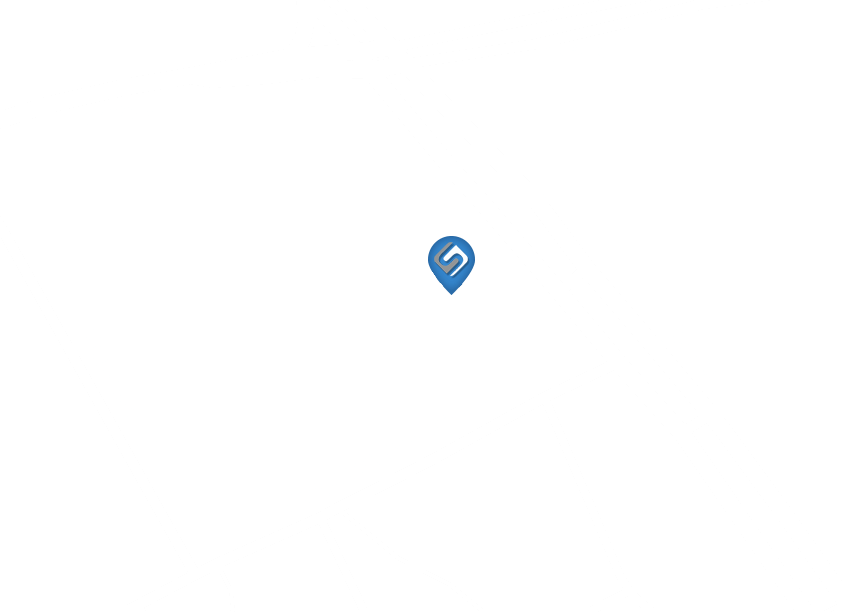